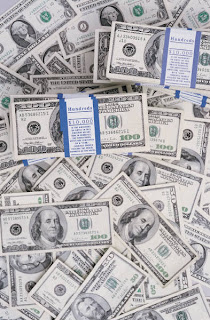 The Hispanic population is expected to exceed 50 million by 2020. It is also expected that the hispanic market will have a buying power of $1 trillion by 2010. "They have a lot of money – more money than the entire country of Mexico, one of the ten largest economies in the world," says Dr. Felipe Korzenny, professor and director of the Center for Hispanic Marketing Communication at Florida State University. "Hispanics are not a demographic; they constitute a culture. They are a unique intersection of Spanish heritage due to the dominance of Spanish-speaking countries in Latin America by Spain for over 400 years, plus the very influential Catholic religion, and most obviously, the Spanish language."

Hispanics have surpassed African Americans as the largest minority in the US. Today, 15% of Americans are Hispanic, including 20% of children. America's Hispanic population is projected to exceed 50 million by 2020, and its buying power stands at $700 billion today with projections reaching $1 trillion by 2010.