Some important differences in Hispanic Marketing 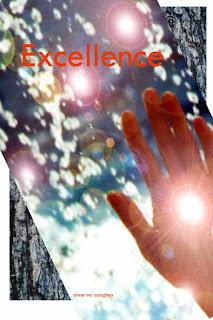 Don't say anything that may offend the family especially the females-- mothers, daughters, sisters, grandmothers, etc. A beer company launched its product with the tagline, 'Finally, a cold Latina.' Not good! What were they trying to say about female latinas.

A snack food manufacturer launched a TV Ad where the father is not willing to share his chips with his daughter and other family members. That would never happen. The sharing of food is a fundamental part of how Hispanics show much they care for other family members and friends.

Every nation is different. Think nationalistically. If you highlight one country you could alienate another. The Mexican community is huge in the US. However there are several other with a lot of purchasing power. The Cuban and Puerto Rican communities are large and growing rapidly. You have to carefully balance nationalistic pride within a message or ad so yo do not push some other nation's Hispanics away.