Public Relations Professionals: Remember the WHAT 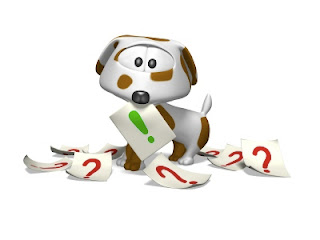 Many times public relations experts over-emphasize and are torn on HOW to say something. The HOW in a message is absolutely important. One of the weaknesses of communicating via email is the HOW is sometimes lost. There is no tone or attitude button on email to let the recipient of your message understand your position or intent.

I want to reintroduce a very important component to written and verbal communication. It is the WHAT that one says. The other morning I was listening to the news. The DJ, who dubs as a reporter, was reporting on a story of 4 police officers that were shot in Oakland. The reporter quickly reported the story and ended with "all four police officer are dead". The WHAT that was missing is some signs of caring. How about a little sympathy? She then went on to talk about some irrelevant story. It was almost like the 4 police officers were irrelevant. Now this blog is not a pro-cop statement but come on!
Let me share a different example of WHAT to say or WHAT not to say. Lets say I wanted to pay me wife a compliment and said "Your image can stop time". She would likely accept it as a compliment. Now if I were to instead say "Your face can stop a clock". I may not get the same happy response from her.
So marketing and public relations professionals, please pay attention to both the WHAT and HOW of your message. If you don't, not only will you send the wrong message but you may be creating a crisis.